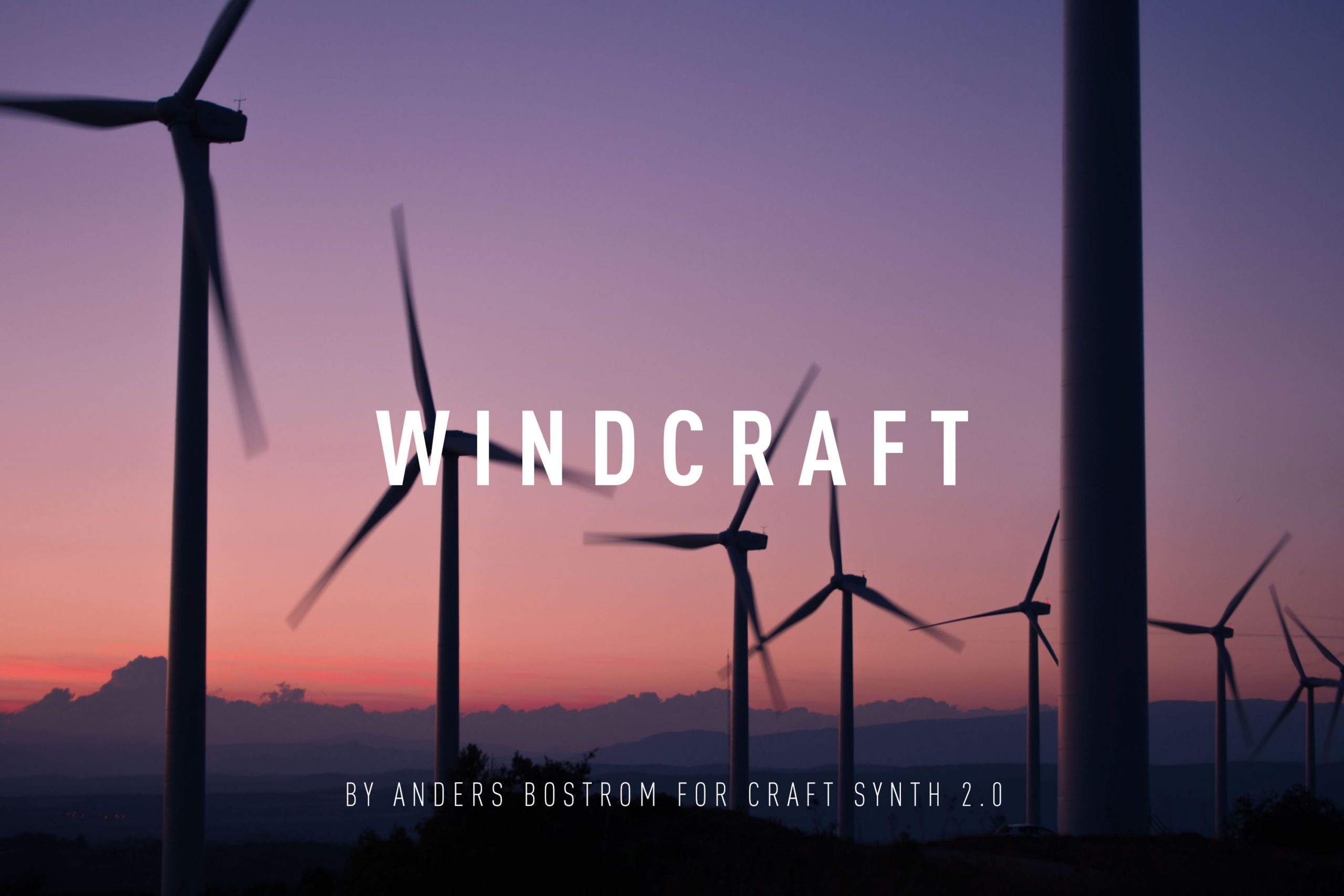 With the release of Firmware v1.4, CRAFTsynth 2.0 has become the perfect companion for Electronic Wind Instrument musicians to easily expand their sonic palette.

The acclaimed jazz flute player and synth sound designer Anders Bostrom created a series of patch collections dedicated for players of these instruments. The WINDCRAFT sound pack is a small collection of Anders’ patches.

To install the WINDCRAFT patches, the free MODALapp is required.

Anders Bostrom is a world-known flute jazz player. He obtained degrees in jazz performance and synthesizer programming from Berklee College of Music and a Master of Music degree from NJCU.

While at Berklee, Anders won a outstanding jazz performance award in the Down Beat student awards. As a member of the group Full Circle, he recorded 3 albums on Colombia Records and appeared as a flute player on 40+ albums and film soundtracks.

He honed his skills as a synthesizer programmer by programming synthesizers on Broadway for 15 years. Anders has also played regular flutes and ethnic flutes for 23 years on Broadway in New York.

Anders has designed 2 volumes of windcontroller programs for Modal’s CRAFTsynth 2.0. Each volume contains 64 patches. While Volume 1 explore the waveforms and modifiers of CRAFTSynth 2.0, Volume 2 pays homage to the classic Arp Odyssey synth.